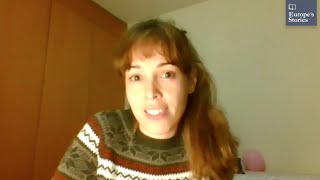 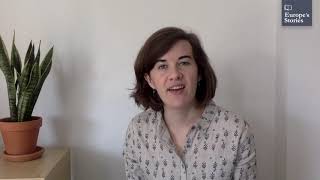 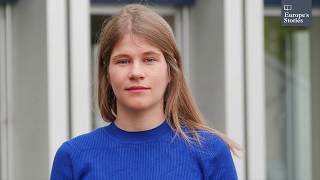 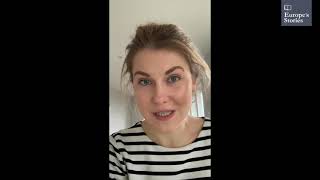 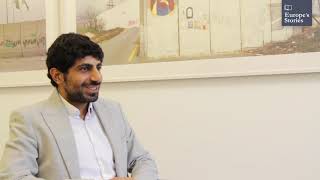 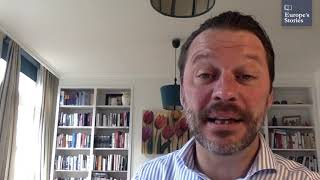 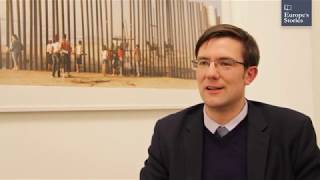 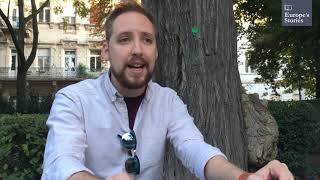 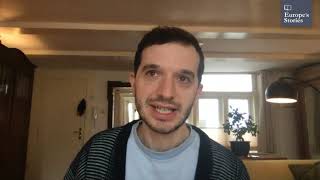 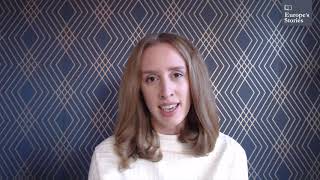 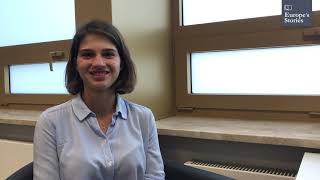 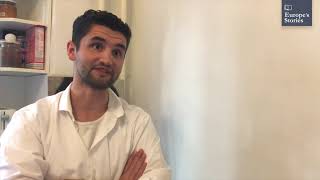 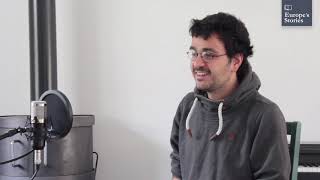 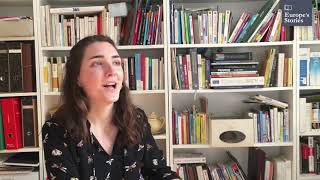 The ‘refugee crisis’ also called the ‘migrant crisis’ dominated media attention throughout Europe in 2015. Thousands of migrants, including children, died at sea during the dangerous journey across the Mediterranean Sea, which was controlled by smugglers, national governments, and international bodies. The crisis revealed the EU’s asylum policies as a failure.
Will you tell us your European moments?
Best? Worst? Formative?