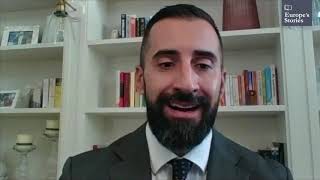 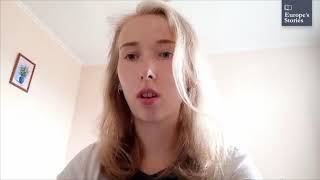 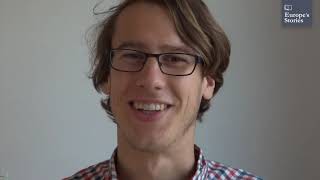 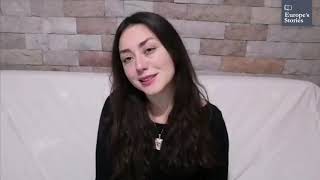 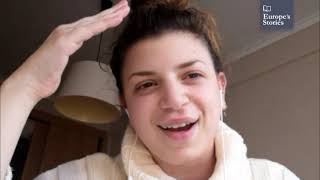 In January 2015, two men who self-identified with Al-Qaeda opened fire in the office of Charlie Hebdo, a left-wing, anti-fascist satirical magazine based in Paris. They killed 12 people and injured 11 others. The attack set off a series of protests, and subsequent terrorist attacks put French authorities on high alert for violence. Both before and after Charlie Hebdo, the threat and experience of terrorism affected many lives in Europe.
Will you tell us your European moments?
Best? Worst? Formative?