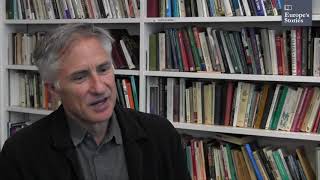 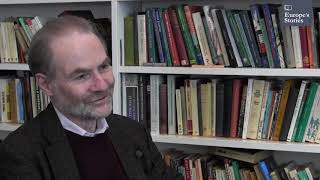 Timothy Garton Ash
Occupation: Professor of European Studies at the University of Oxford 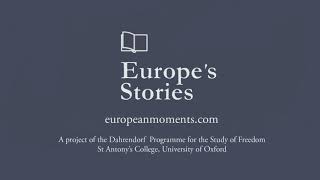 Beginning as a Polish labor union, Solidarność (Solidarity) was a Polish resistance movement that fought for social change and workers’ rights. Despite the communist Polish government's efforts to quash the movement through both martial law and political repression, Solidarność grew to become a major force in ending communism in Poland.
Will you tell us your European moments?
Best? Worst? Formative?