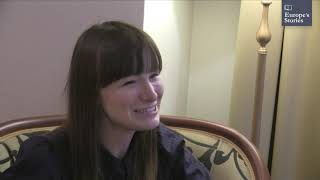 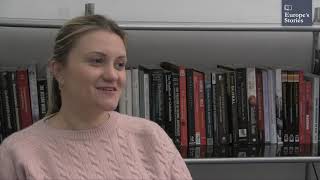 The Orange Revolution refers to a period of protests in Ukraine in the aftermath of the November 2004 presidential election. Many Ukrainians claimed that the election was rife with electoral fraud, voter intimidation, and political corruption in favor of the winning candidate, Viktor Yanukovych. After acts of civil disobedience and protest across the country, authorities called a recount in which international and domestic authorities ensured fairness. Yanukovych's opponent, Viktor Yushchenko, emerged victorious and the Orange Revolution ended in January 2005.
Will you tell us your European moments?
Best? Worst? Formative?