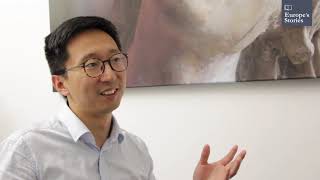 The Iraq War, which initially began with the United States’ invasion of Iraq in 2003, sparked a stark division between the EU and the US as well as within the EU itself. The more pacifist countries of the EU, particularly France and Germany, objected to the war, while Britain, Italy, Portugal, and Spain sided with the United States.
Will you tell us your European moments?
Best? Worst? Formative?