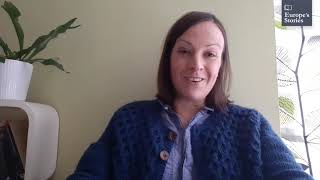 The UEFA Football Championship, often called Euro 96, was the 10th annual European football championship tournament. It took place in eight cities across England from 8-30 June, 1996. This particular tournament marked the beginning of a new era, as the number of teams expanded and countries from the former Soviet bloc participated and Germany won the tournament, its first major sports title as a unified nation.
Will you tell us your European moments?
Best? Worst? Formative?