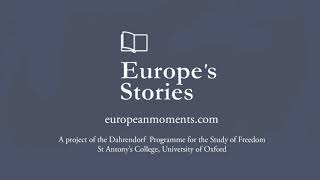 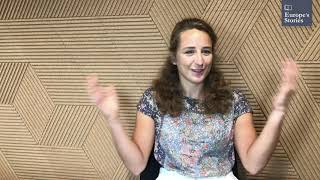 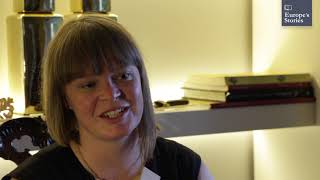 The Eurozone Crisis, also known as the European sovereign debt crisis, emerged in the aftermath of the 2008 Financial Crisis. Due to significant deficits and a reliance on foreign funds, several countries were unable to repay their government debt without significant assistance from external parties, like the European Central Bank. The crisis had significant effects on the European Union as a whole, as well as particular countries, such as Spain and Greece who saw a drastic rise in unemployment.
Will you tell us your European moments?
Best? Worst? Formative?